Physics of Light and Sound for Kids 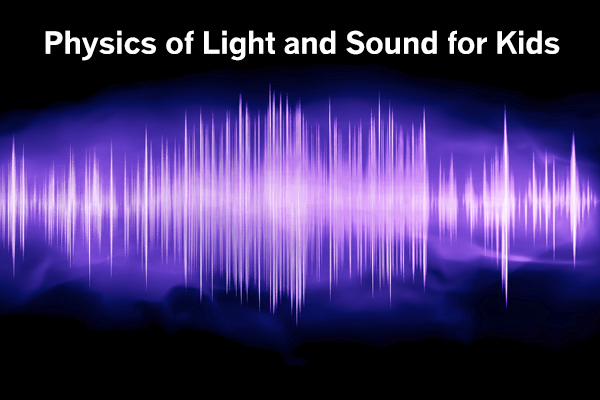 Physics is a specific area of study in the field of science that focuses on the makeup and properties of both energy and matter, as well as how the two interact together. Some of the forms of matter and energy that are covered in physics include electricity, radiation, atoms and heat. All of these terms and topics can make learning about physics seem complicated. There are theories and principles to study and experiments to conduct. All of the information can be understandably overwhelming, especially for kids. The easiest way to begin to understand physics, however, is to simply begin with the basics. Two of the most basic and significant matters in physics are the study of light and sound. A lot of more advanced principles and studies in the realm of physics lead back to general knowledge about the way both of these function. One of the most important facts to understand about both light and sound is that both are forms of energy that move in waves. While they are both forms of energy that travel in the form of waves, there are vital differences between sound waves and light waves. 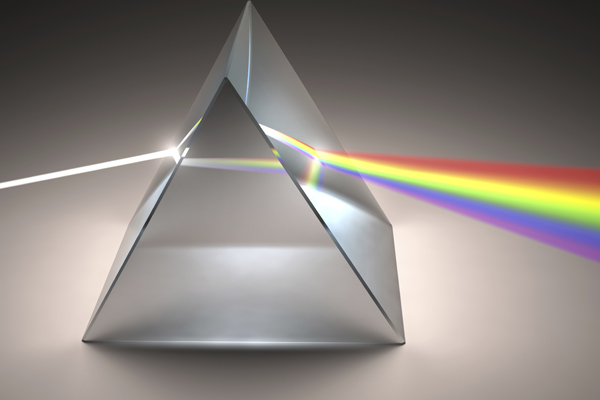 Sound and light travel at significantly different speeds. Light waves move at speeds that are nearly one million times faster than sound waves are capable of traveling. Light waves are capable of moving through empty space at speeds of around 186,000 miles (or 299,792,458 meters) per second. This is faster than most humans can even begin to comprehend. This is also the reason behind the expression, "faster than the speed of light." In the field of physics, the term "light" is usually used to refer to electromagnetic radiation; however, there are various other types of light. Other forms of light include infrared light, ultraviolet light and light that is visible to humans, known as visible light. Each type of light has different wave length frequencies, some being high and some being low. The frequency of the light determines if it is detectable by the human eye, although humans are capable of seeing different types of wave lengths than other species. Insects such as bees and spiders, for instance, are capable of viewing ultraviolet light, while reptiles like snakes can view some infrared lights. Some mammals, like monkeys, are capable of seeing the same light as humans. Others, like dogs, see similar light but view fewer colors that are a lot dimmer than humans perceive them to be. Dogs often perceive light and colors as a dull yellow, blue or gray. The main key to understanding light is in realizing that light is all around, in many forms, although humans are simply unable to view most types with their eyes alone. 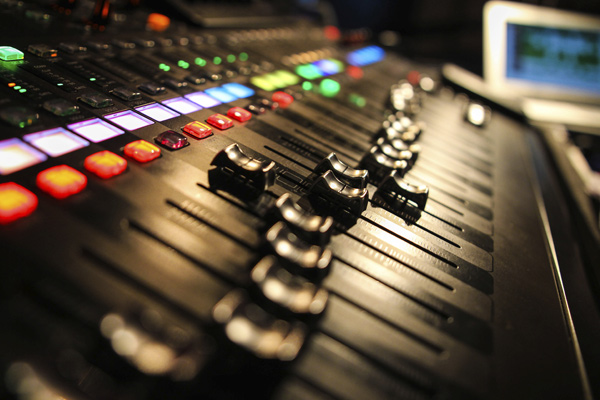 Sound waves are much different than light waves in the manner in which they travel. Sound waves move much slower than light waves at speeds of about 1,125 feet (about 340 meters) per second. Sound waves are also different in the sense that they travel through any type of substance, whether solid, liquid or gas, whereas light travels best through empty space. When sound waves hit materials, they cause vibrations. These vibrations are either high frequency or low frequency. Low frequency sound waves produce low tones while high frequency waves create high-pitched tones. When the frequency of the sound waves changes, it creates a change of pitch in the sound that is heard by the human ear. As with light waves, the level of sound wave frequencies that can be perceived is dependent upon the capability of the species body. Humans are actually not among the greatest hearing species in the world. Human ears are only capable of hearing frequencies of about 20 kilohertz (a form of measuring frequencies), while the species that is known to have the highest capability of hearing, the Greater Wax Moth, can hear frequencies of around 300 kHz. As with light waves, it is also important to remember that sound waves are everywhere, despite the fact that human ears are incapable of hearing many sounds. 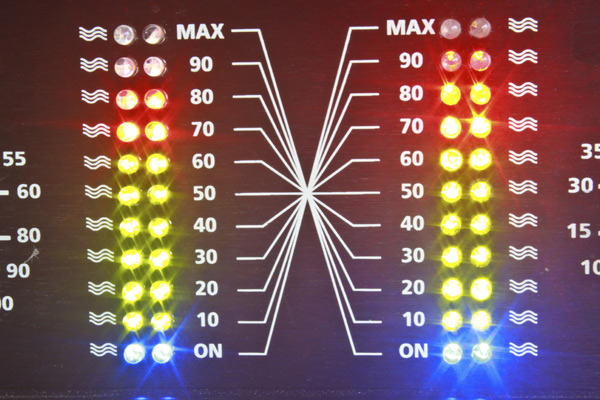 Keeping in mind that energy, such as sound and light, exists without humans always being capable of seeing or hearing it is an excellent mindset to have when studying physics. Understanding the speed of light and sound, the way they travel and how they both operate is vital knowledge to have when it comes to pursuing more complex subjects in physics such as radiation and atoms. Thinking about the limitations of the bodies of species also leads to many other exciting opportunities for exploration. This basic knowledge of light and sound is the first step in building a solid foundation in the field physics.